I prefer to cross bridges than scale fences or walls 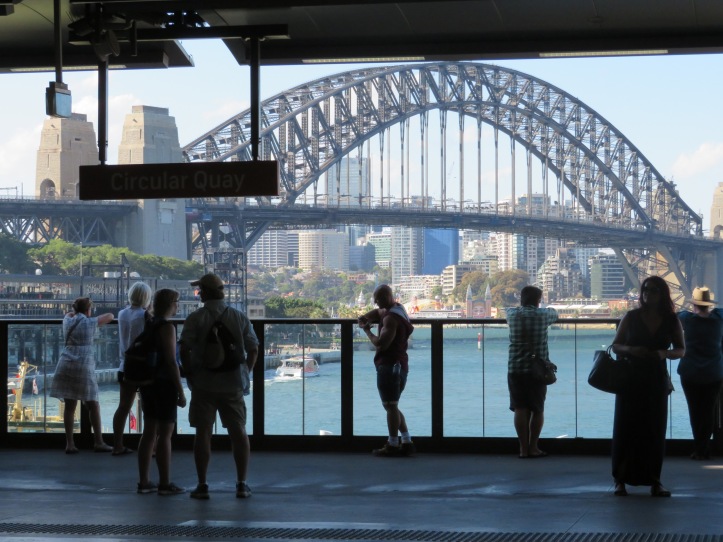 one lends itself to a continual flow
the other clearly says stop, do not go

one encourages diversity and tolerance
the other blocks and limits, no conference

I’ve seen animals completely bewildered
banging themselves senseless against fences
their fear keeps them captive, they see no escape

do you build bridges or erect fences?

Kate is an avid Australian logophile who is passionate about photography, walking and volunteering. A well-travelled meditator who tries to inspire and support by example, she loves communing with nature. Connection heals our world so let’s do this together!