My most recent story is the marathon of public transport
to visit my aged mother! 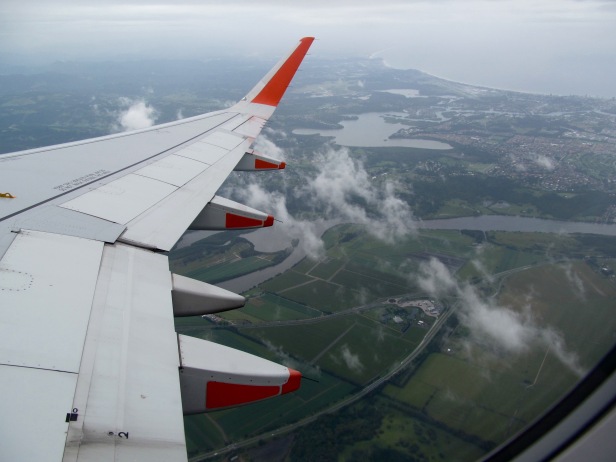 An hours drive to the airport, I’ve moved since the ticket was booked. Park at a friends who drove me to the airport. Plane delayed half hour, had a head wind but madly ran the entire length of our domestic airport to make it in time with thirty seconds to spare for my four hour train journey. Changed twice more, she lives well past the end of the line and the last few stations are not connected to the electric train lines.

Feature photo is from the train window.  Train is from my Welsh archives, the classic car/bike are also from archives, the bike being more my usual style …
had to introduce some humour! 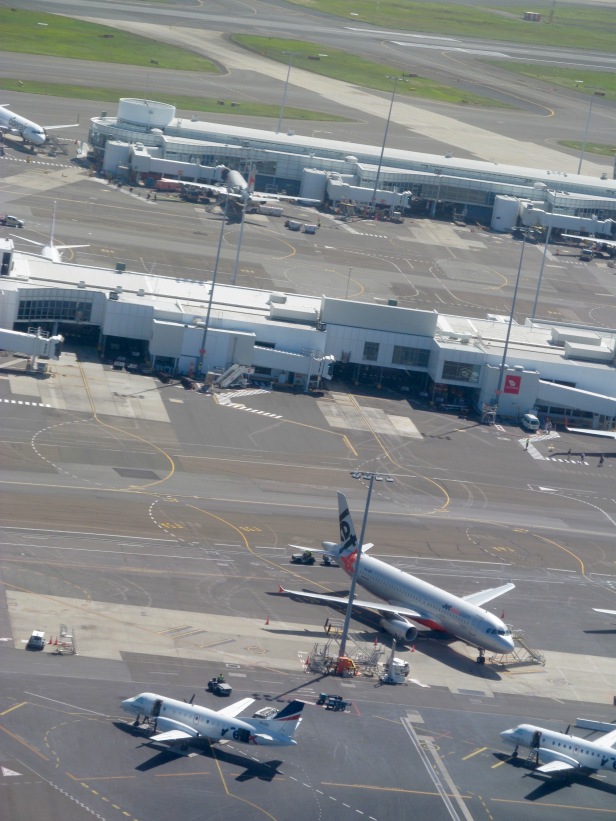 See my post ‘Branching Out’ for more photos and details. Last few stops is by diesel carriages which replaced the steam a while ago lol and there were enough seats on this train but not the earlier two as so many commute to Sydney for work or study. And with the cost of living there so expensive many commute for hours. Then into town for a taxi and a very long ride to Mum’s. The buses only run in schools hours …. 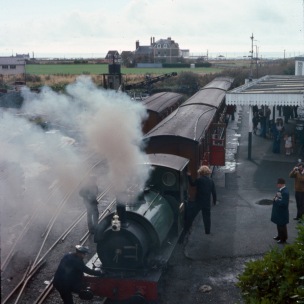 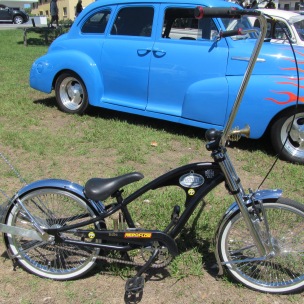 What’s your most epic trip in the last few years?
Took 16 hours to travel 240 kilometres on five different modes of transport
in India one day …

9 thoughts on “plane, train and automobile”

This site uses Akismet to reduce spam. Learn how your comment data is processed. 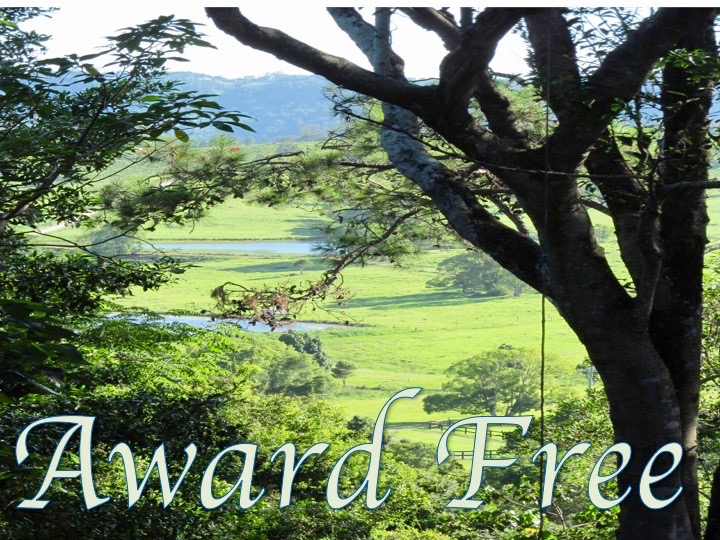